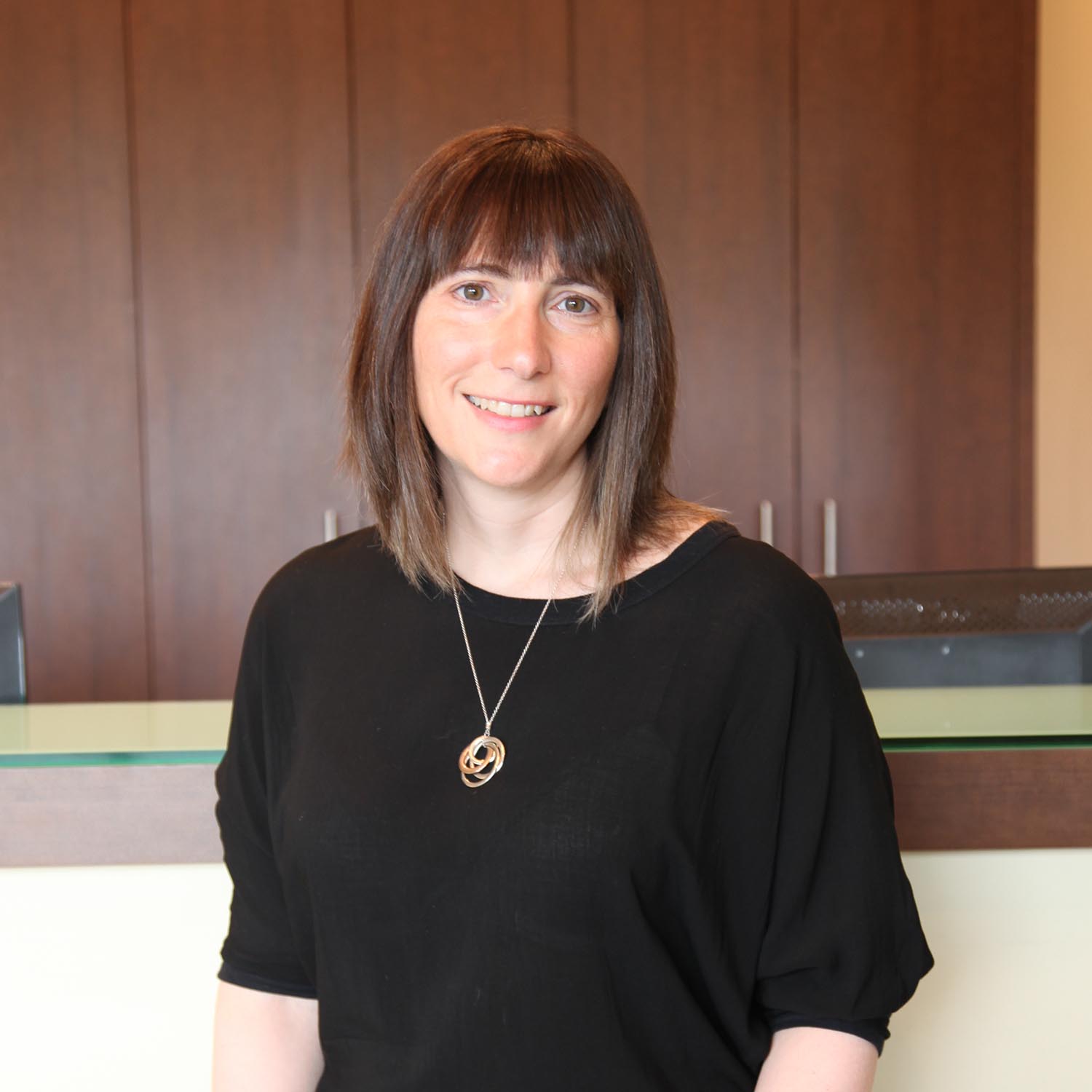 The choice of becoming a naturopathic doctor was clear. Needing to confront my own health issues, the best way in approaching them was from a holistic and integrated fashion.

My interests are centered around the multi-faceted ability of naturopathic medical practice to systematically address the underlying cause of disease processes. At it’s best naturopathic medicine takes advantage of all scientific inputs and traditionally proven approaches to stimulate the body’s own healing response. As it is with my personal health issues, my naturopathic patients in Calgary typically need immediate effective interventions combined with long-term therapies aimed at restoring and sustaining their innate fundamental health. I am particularly proud and privileged to work synergistically with a team of talented and caring naturopathic professionals. Across our organization, naturopathic patients are well looked after. Nardella Clinic has been serving Calgary for over 20 years.

My personal experience as a Calgary Naturopathic Doctor has been demonstrated in helping patients with the following conditions:

Naturopath Dr. Jennifer Nardella, is a graduate of The National College of Natural Medicine in Portland, Oregon (1997), a member in good standing with The College of Naturopathic Doctors of Alberta and the Canadian Association of Naturopathic Doctors. She constantly stays up to date on the latest developments in the field of medicine affecting her patients.  Her advanced professional training includes, but is not limited to the following: